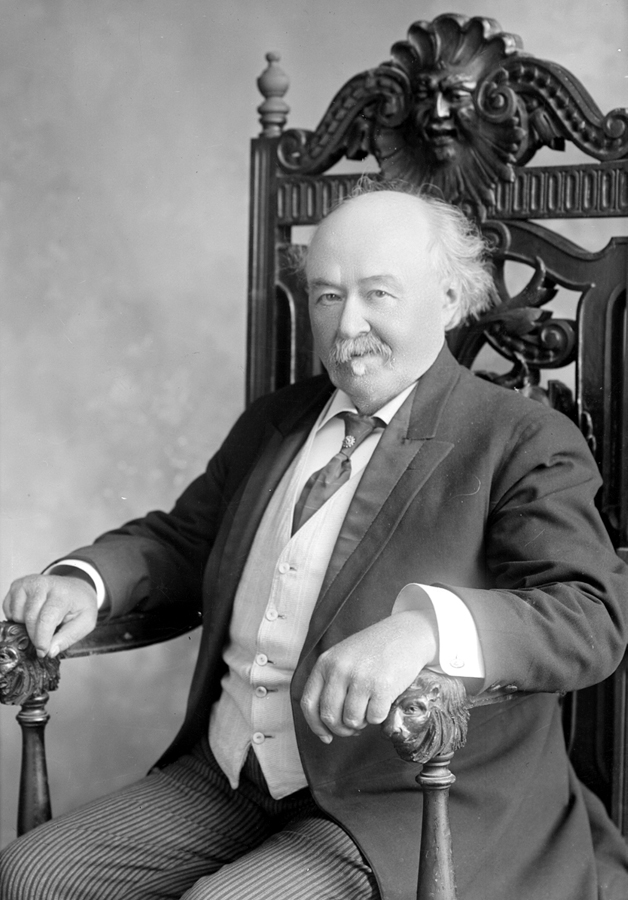 Arthur Dansereau (1844‒1918) was a very influential French Canadian journalist who owned a summer home on the Point in Rivière-du-Loup in the early 20th century. An independent thinker, he advocated the ideas of the Conservatives in the first years of the Confederation. Long-time editor of La Minerve newspaper and, later politics editor at La Presse, he was consulted by politicians of all parties, who feared his criticism.