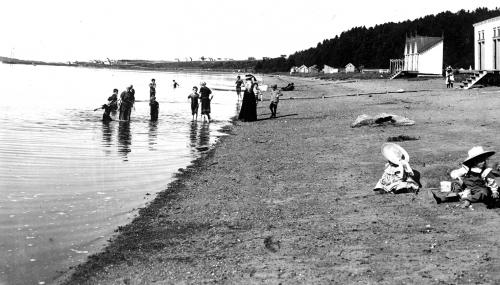 History Before Your Eyes

For about a hundred years, starting in the 1850s, eastern Quebec was a choice resort area in North America. Year after year, the wealthiest families from Canada, the United States and even Great Britain spent their summers here. How did this tradition come about? And how did the region’s rural mostly French-speaking villages welcome the affluent mainly English-speaking visitors?

The small towns of the St. Lawrence Estuary—from Baie-Saint-Paul to Tadoussac on the river’s northern shore and from Rivière-Ouelle to Métis on its southern banks—have conserved a rich memory of this era. Both summer people and their local neighbours left fascinating written accounts and magnificent photographs so that you too can experience for yourself—if only for a few minutes—the annual migration to these saltwater shores.

Have a great holiday! 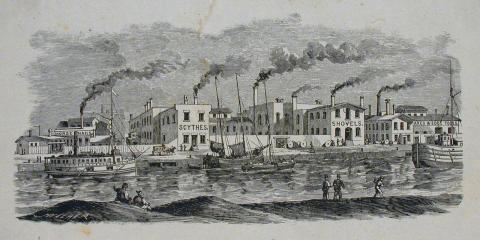 Summer air was suffocating in 19th-century cities. Anyone who could afford the trip fled to the countryside. What relief you’ll find! 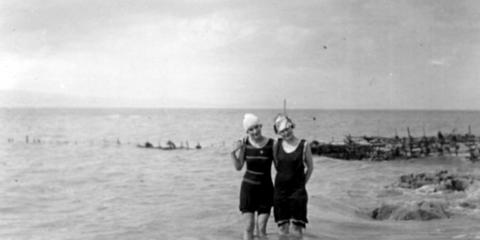 Exhilarated by the frigid waters of the St. Lawrence, the first tourists made their way to eastern Quebec despite many obstacles. Retrace the steps of these trailblazers.

Vacationers captivated by the charms of a village, a river view or a particular cottage returned to eastern Quebec year after year, developing a true art de vivre in their vacation haunts. Discover the pleasures of their summer holidays for yourself! 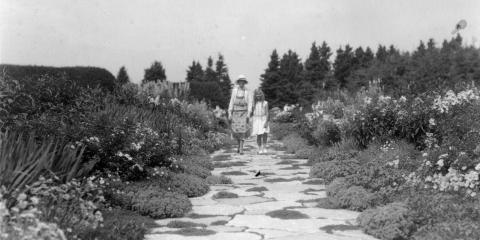 Although the golden age of steamer cruises, grand hotels and sumptuous summer residences may be a thing of the past, its traces are still visible. Follow in the footprints of a fragile but still vivid heritage.