We might think summer residents would have first placed their summer homes overlooking the river and then moved further afield only once riverfront property became unavailable. What could be better than the beach a few steps away, especially when bathing in the salt water was said to be so healthy? But, this wasn’t the case!

Victorian-era summer residents wanted first and foremost picturesque views, and they found them in the broad, open landscapes, framed by mountains and the St. Lawrence. This is why summer homes in the Charlevoix region were built on the mountainsides. In Tadoussac, a natural terrace formation provides a breathtaking view, with the beach some twenty metres below. There is less elevation on the southern banks of the St. Lawrence but here, too, vacationers preferred higher sites, even when reaching the water called for a ten-minute walk across fields. What luck that these sites were most often the less fertile lands and, therefore, of lesser value to the farmers who sold them.

It was only at the beginning of the 20th century that affluent families began building their summer homes near the water, influenced by summer colonies in the States. 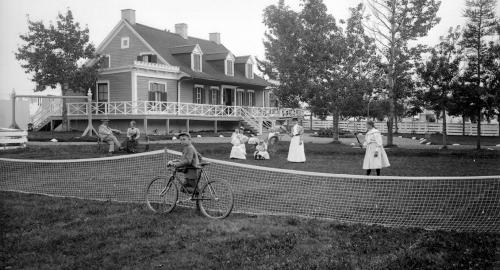 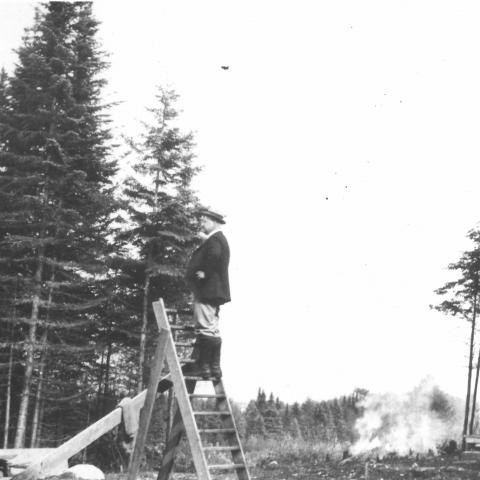 Does this site suit you? 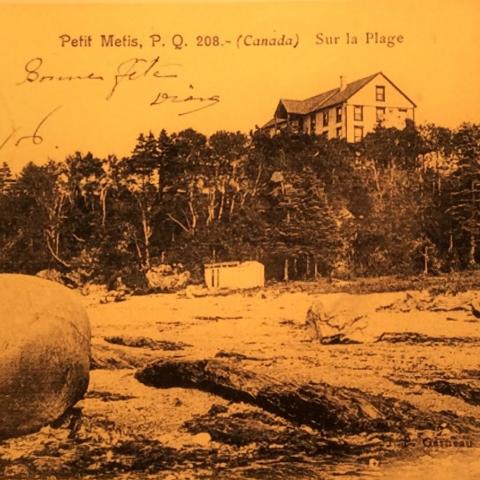 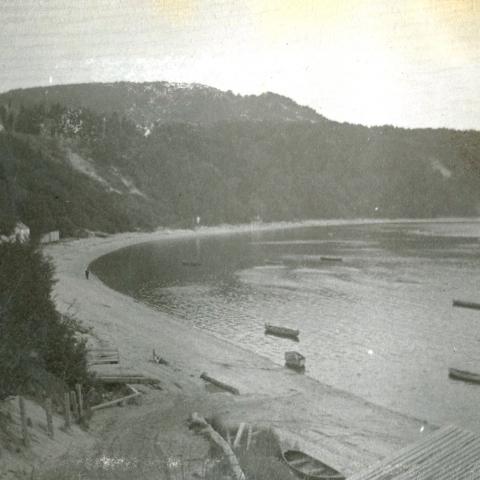 A cliff or a rock? 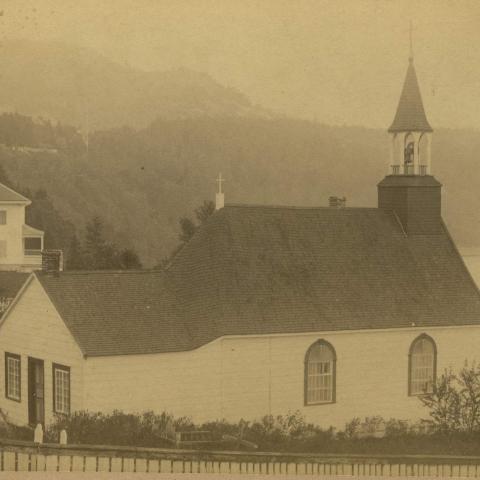 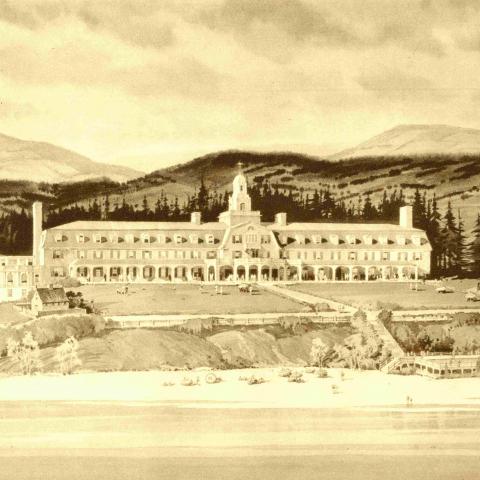 Something new in Tadoussac 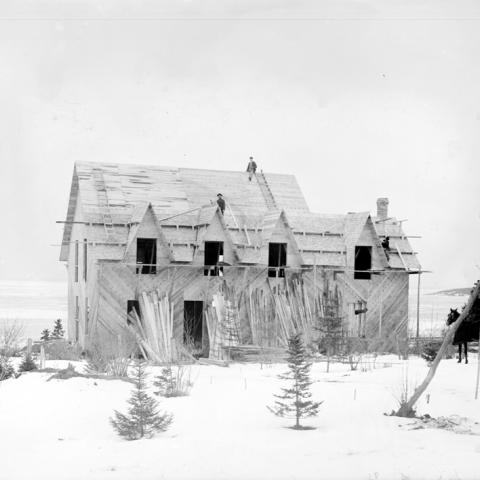 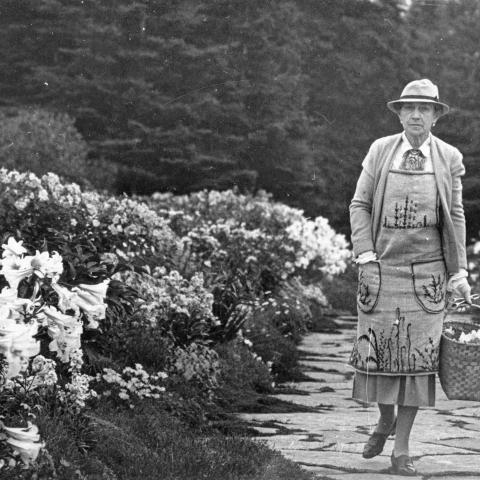 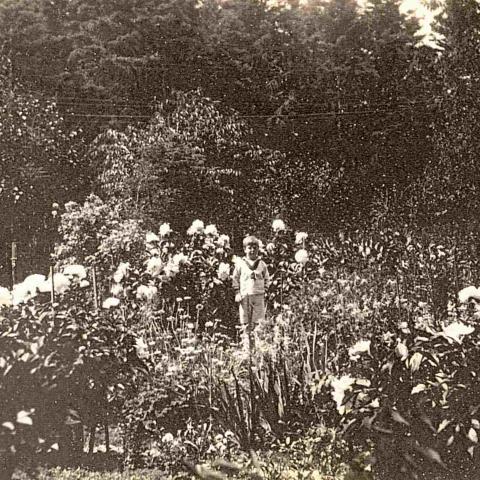 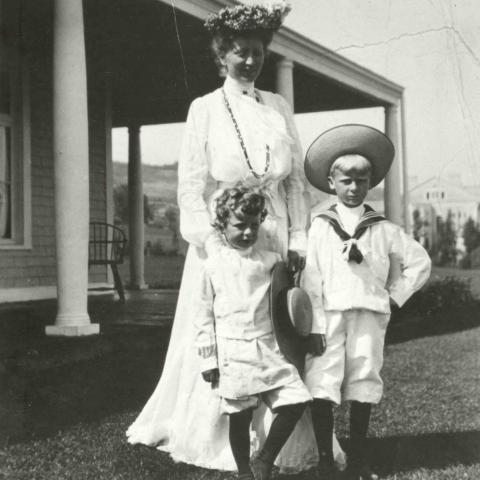 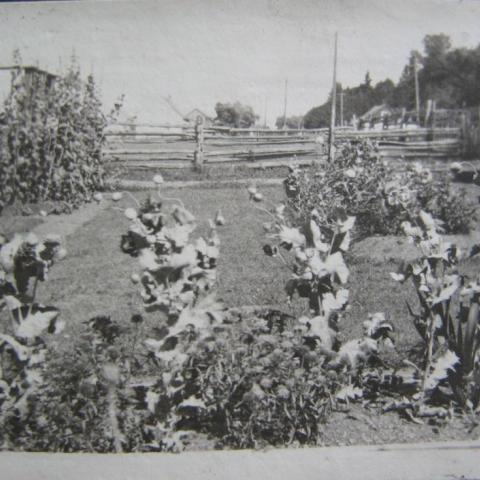 Gardening a stone’s throw from the river 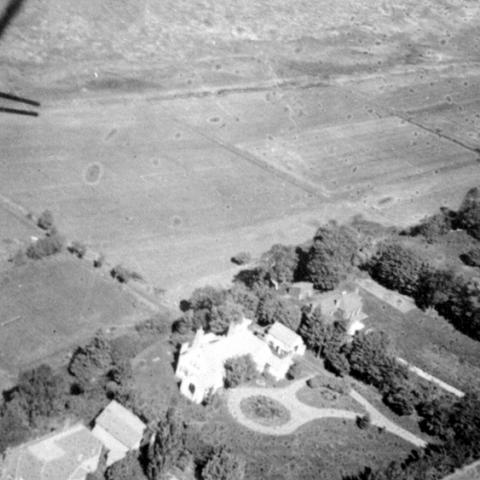 An aerial view of Saint-Patrice 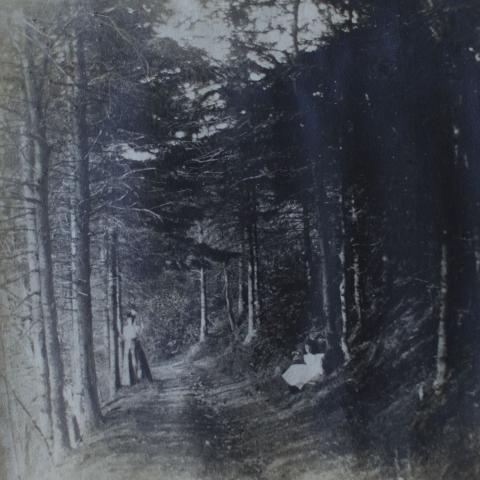 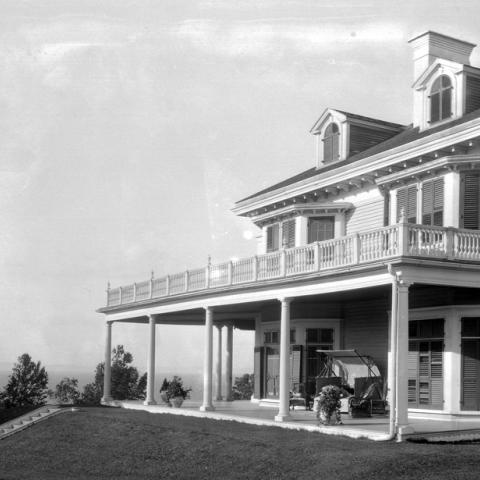 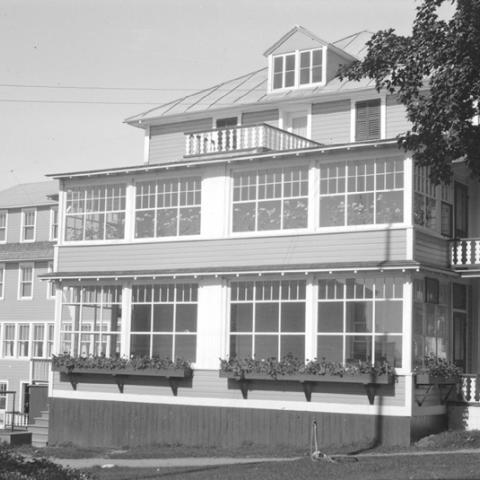 A hotel with many windows 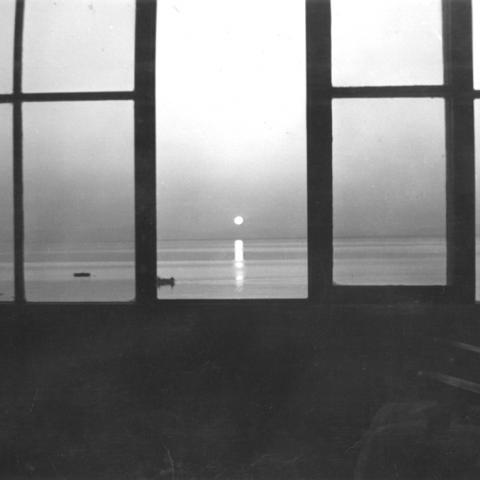 The most beautiful sunsets 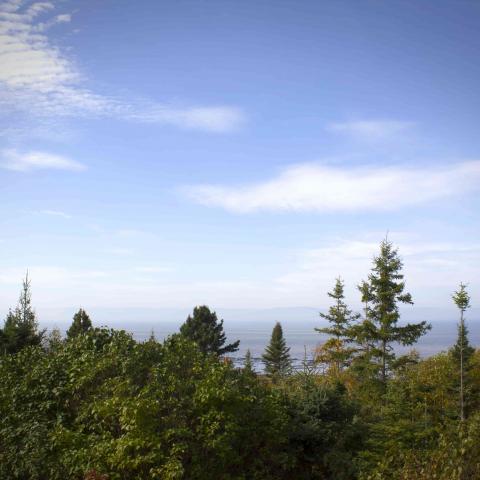