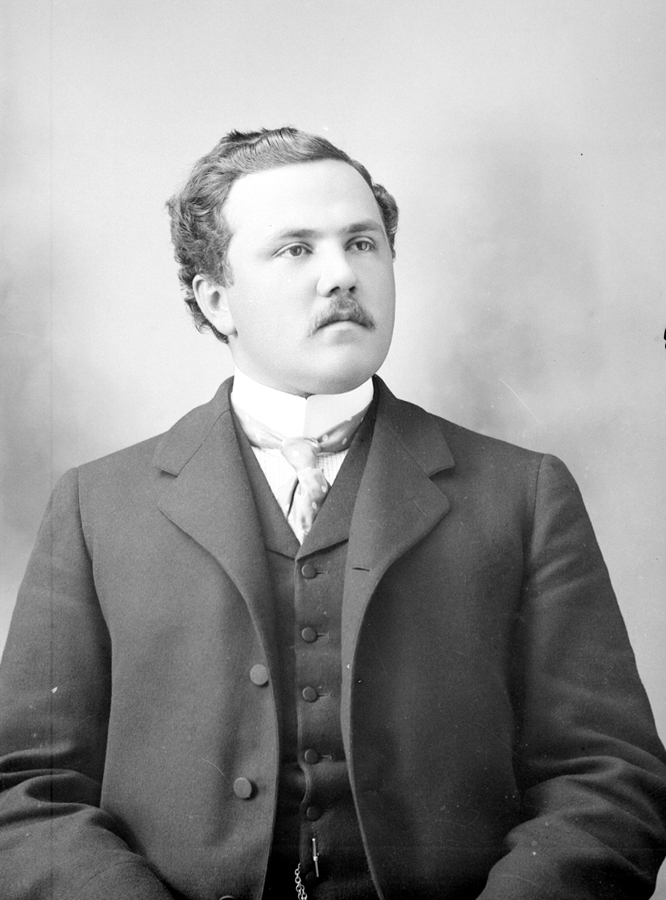 From 1904 to 1920, Ernest Lapointe (1876‒1941) was a federal Liberal deputy and minister, mostly representing the riding of Kamouraska. Originally from the town of Saint-Éloi in the Lower St. Lawrence, where his father was a merchant, Ernest owned a summer home first in Rivière-Ouelle and then in Saint-Patrice (Rivière-du-Loup).