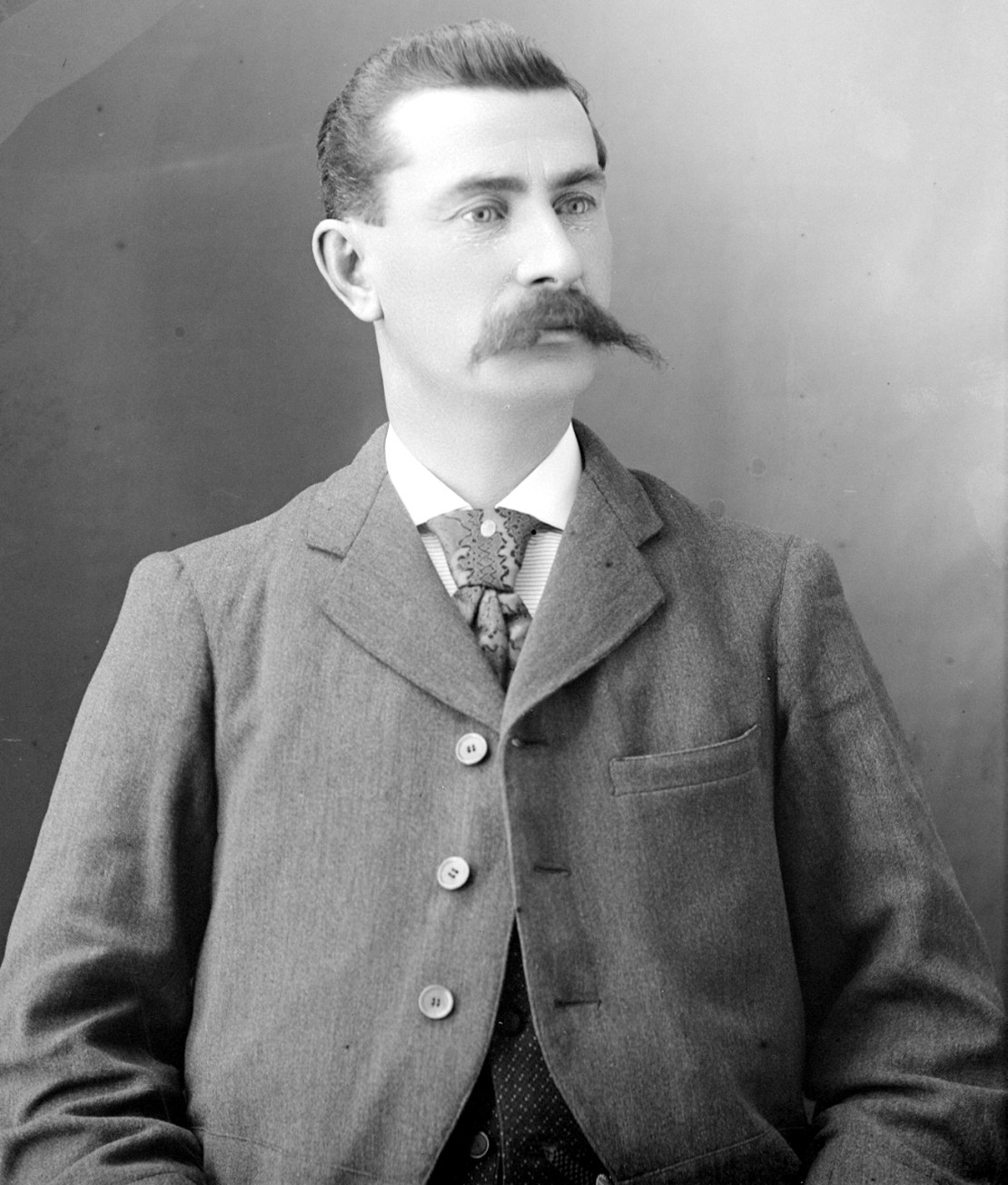 Thomas Ward was named for his father, an Irishman who came to Canada around 1850 as a young adolescent. Mr. Ward Sr. died at 41 in 1876. Thereafter, the family made a living by offering its services to tourists passing through Kamouraska. The Wards first rented out rooms or even their whole house. Then, from 1891 to 1932, they ran the Kamouraska Hotel, which would later be known as Villa Saint-Louis and, more recently, the Villa Thomas Ward.